Due to the recent bad weather, Castle Douglas Golf Course has been closed for the weekend 28th/29th September and the decision has been made to cancel the Gray Cup.  The AGM will take place on Sunday 29th September @ 4pm as scheduled.  Tea/Coffee and Biscuits will be available. 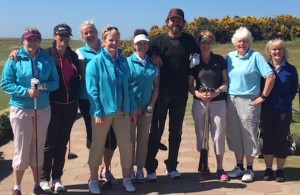 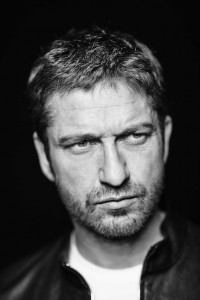